Please verify you are of age before entering this website. 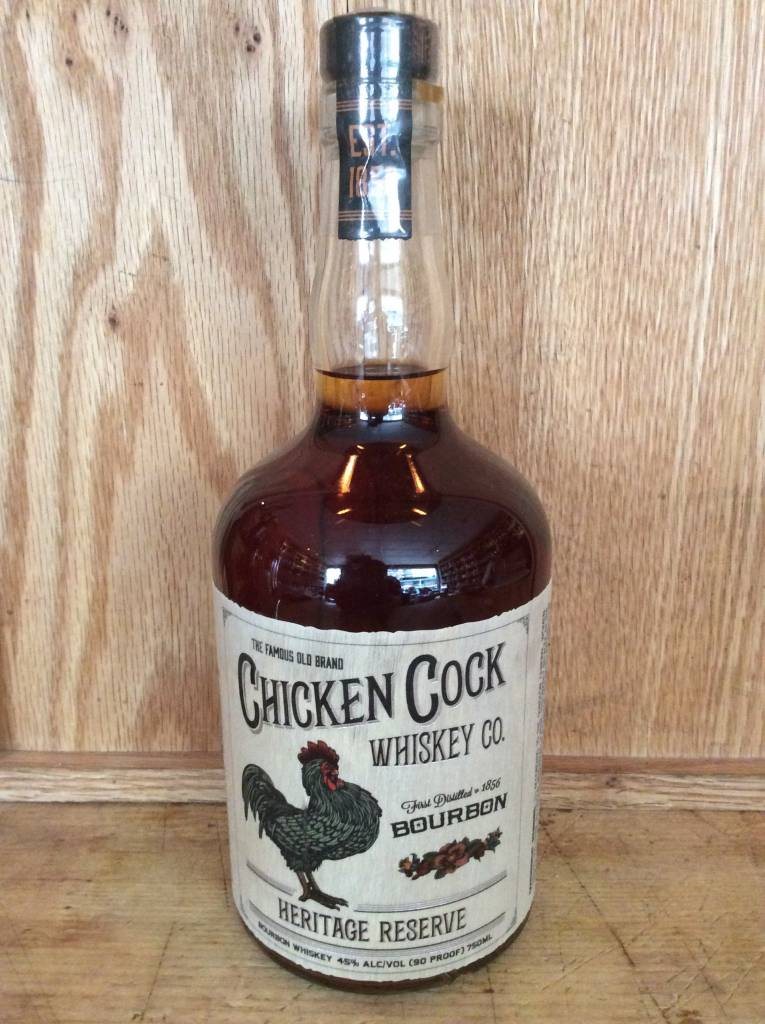 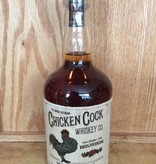 Our Process
Like many of our forebearers we are blenders not producers. That may change in the future, but as of today we have the honor of working with some of the best whiskey producers around. For these blends we decided to go for a lighter style whiskey. That means younger whiskey, finished in new oak barrels at our home in Charleston, South Carolina. The results are easy drinking whiskeys that lend themselves to one heck of a cocktail or that can be equally enjoyed neat or on the rocks.

A Legend Returns
Originally established in 1856 in Paris, Kentucky, Chicken Cock quickly became one of the larger bourbon brands of the 19th century. Forced to move production to Canada when Prohibition started, Chicken Cock was smuggled across the border in tin cans, where it rose to fame as a popular serve at some of the era’s most famous speakeasies, including the legendary Cotton Club in Harlem.

At the Cotton Club, when patrons ordered a “Chicken Cock,” waiters would present the tin can tableside and ceremoniously open it to reveal the bottle of Chicken Cock Whiskey inside. Duke Ellington writes about Chicken Cock in his memoirs, referring to the “brand that was served in a tin can.” At a rumored $15 per bottle Chicken Cock wasn’t for the light of pocket, but it was a small price to pay to secure a prime table near some of the greatest musicians of the era.

After prohibition, multiple attempts were made to bring “the famous old brand” back to its former glory, but shifting drinking habits caused it, along with many significant American Whiskey brands of the 19th and early 20th centuries, to disappear. It is thus with great pride that we have the honor to reintroduce to the world this once famous (and we hope soon to be famous again) brand, paying homage to its great history while embracing the future with a bold new look and flavor. 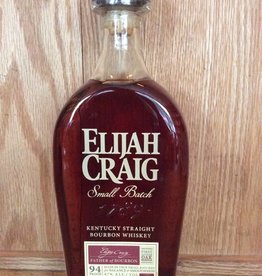 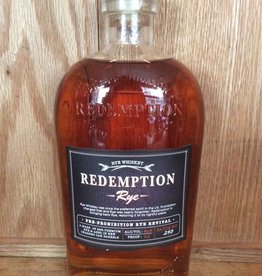